Women are too often the last to go to the doctor. They are busy taking care of their families and loved ones and put themselves last on the list. There are some red flags that shouldn't be ignored - even by busy caretakers. One of those is a rash that won't go away even after treating it with over-the-counter medications. Sometimes a rash isn't just a rash - it could be the sign of a more serious disease called psoriasis. 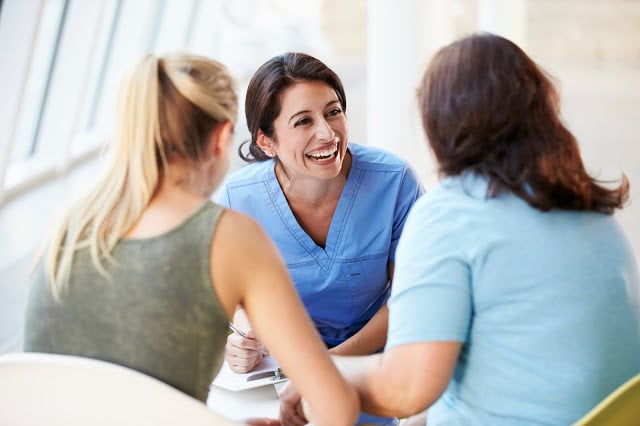 Psoriasis is an autoimmune disease that causes raised, red, scaly patches to appear on the skin. It is also associated with serious health conditions such as diabetes, heart disease and depression.

Psoriasis often develops between the ages of 15 and 35, but it can develop at any age. It does tend to run in a family but it is not something you can "catch" or that other can catch from you. Psoriasis lesions are not infectious but some people report that the lesions are itchy, burn and sting. You can develop psoriasis anywhere on your body and the recommended treatment varies depending on the type and location of your lesions. The most common areas for psoriasis are:

Psoriasis can go into remission but there is no long term cure. It is both uncomfortable and embarrassing for many people. Women often complain of having to dress differently to cover areas infected by psoriasis or avoiding dark clothing because of skin flakes from psoriasis flare-ups. Women also have to deal with the challenges of scalp treatments with thick, long hair and issues around their choice of make-up.

While it's true that the cosmetic impacts of psoriasis may be harder for women to bear, there are some serious health risks associated with psoriasis as well. Women with psoriasis are at risk for other conditions such as metabolic syndrome and cardiovascular disease. Women who are extremely overweight are at increased risk of getting psoriasis and then at a further increased risk of serious complications from heart disease. If you have psoriasis it is very important that you see both a dermatologist and general physician to screen yourself for diabetes and cardiovascular disease.

Other considerations for women with psoriasis

Psoriasis affects women physically, mentally and socially. If you have psoriasis or think you may, make an appointment with a health care provide who offers high quality health care for women. Women throughout north central Indiana turn to the experts at Logansport Memorial Hospital for complete care on a wide range of health issues. Dr. Alan Anthony is currently accepting new patients. 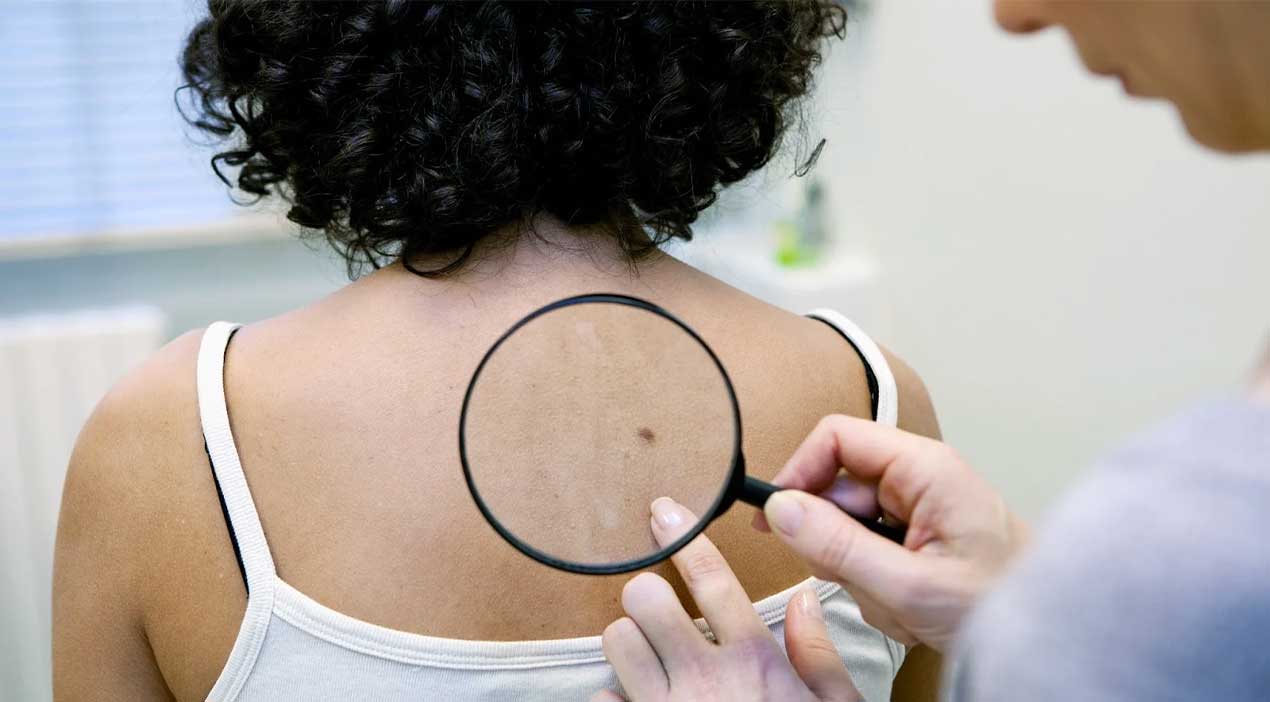 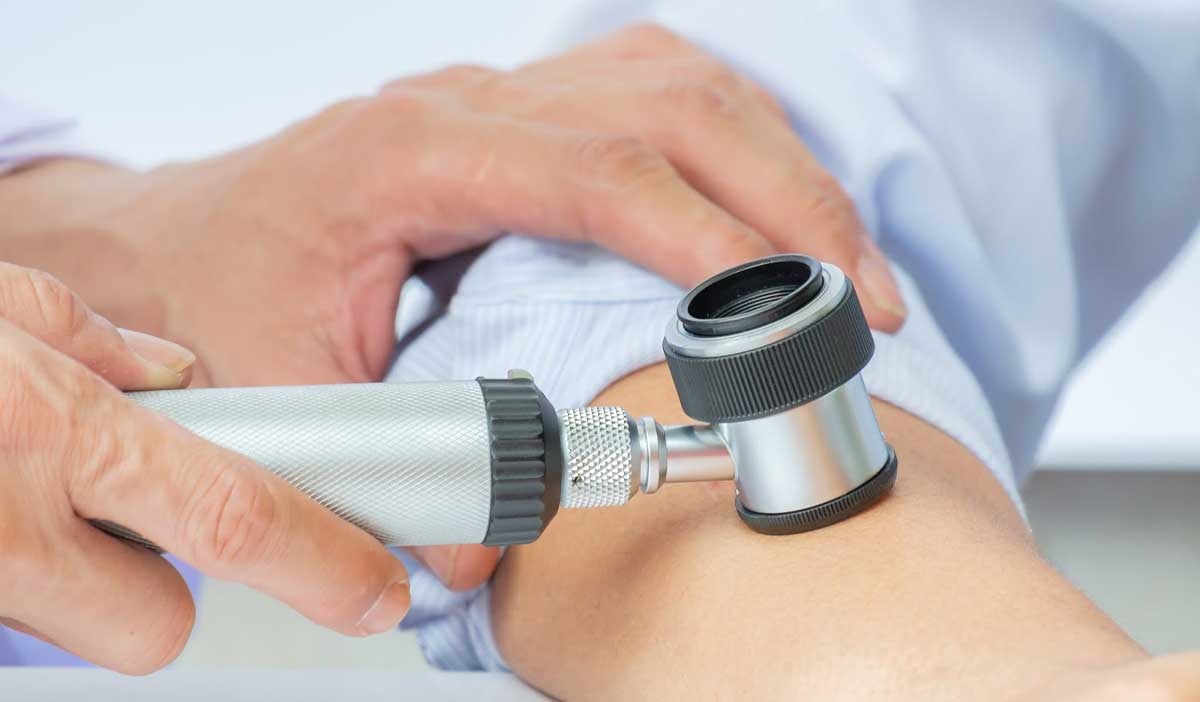 How to know it's time to see a dermatologist 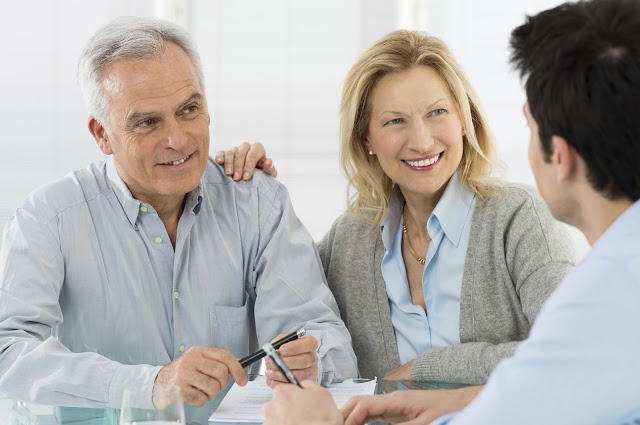