Don't ignore these common symptoms of alcohol use disorder

Drinking too much alcohol can cause serious short and long-term health effects. In fact, studies from the CDC state that an estimated 88,000 people die from alcohol-related causes each year. Alcohol Use Disorder (AUD) is a medical condition that doctors diagnose when a patient's drinking causes distress or harm. It can be mild, moderate or severe but any level, alcohol abuse and dependency is bad for your health. How do you know when it's time to seek help for a potential drinking problem? 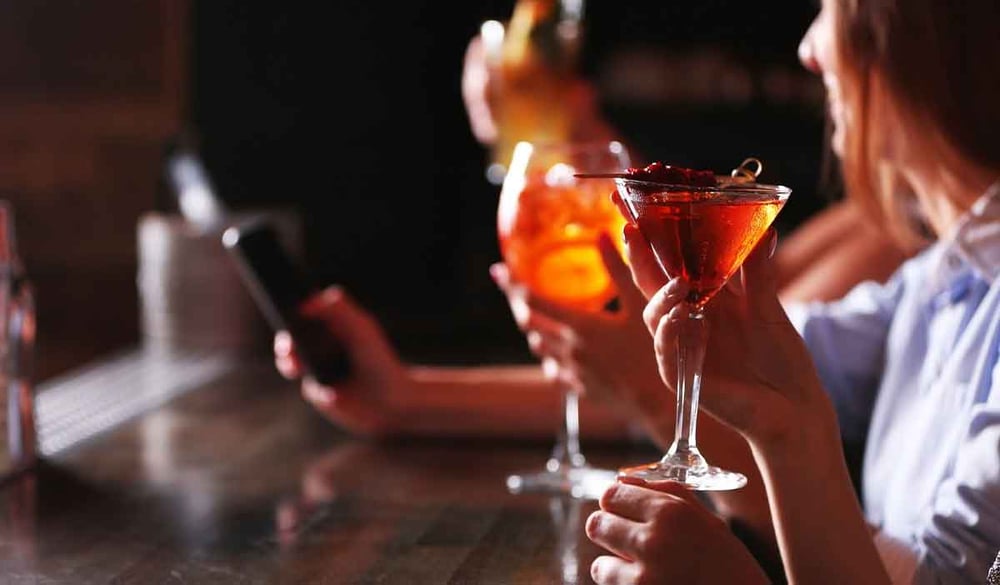 What is Alcohol Use Disorder?

AUD is a spectrum of alcohol-related issues that includes alcohol misuse, abuse, and dependency. It is not solely characterized by the amount that is consumed, but rather the effects drinking habits have on social, physical, and mental health.

AUD affects people of all ages, even adolescents. Symptoms are different for everyone but some common issues include:

If you or a loved one are struggling with any of the above symptoms, seek help. If left untreated alcohol can lead to issues affecting your personal and professional life as well as your ling-term health. Drinking too much alcohol can put you at increased risk of developing diseases of the brain, nervous system, heart, liver, and pancreas. Alcoholism causes many medical complications including:

Drinking too much alcohol can also weaken your immune system making you more likely to catch diseases and infections.

There are many options for AUD treatment. The type of treatment depends on individual needs and the severity of AUD. The most important step is recognizing that a problem exists. Denial about the amount of alcohol that is consumed and the effect is common. There is no cure for AUD, treatment is aimed at managing the disease. A combination of medical, social, psychological, and behavioral approaches is often the most effective. Most professionals also believe management means giving up alcohol completely and permanently. Relapse is common and part of the process, especially during times of stress. Start with your family medicine doctor and discuss the best treatment plan for you. 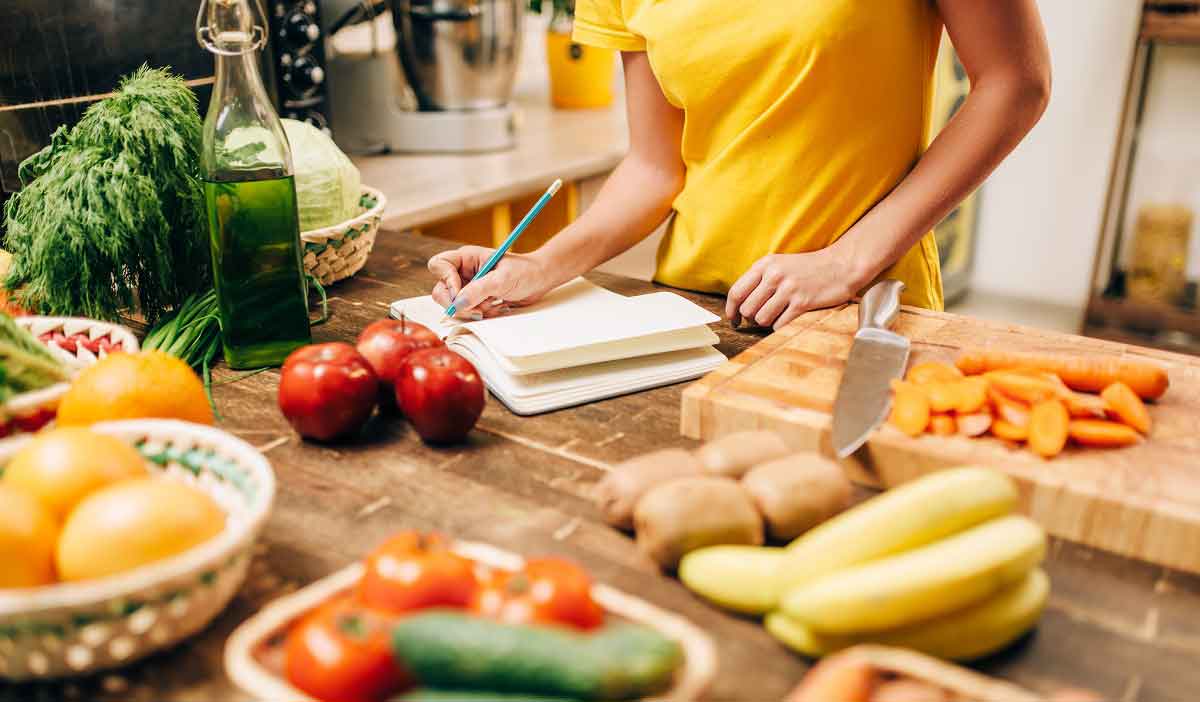 The importance of fiber in your diet 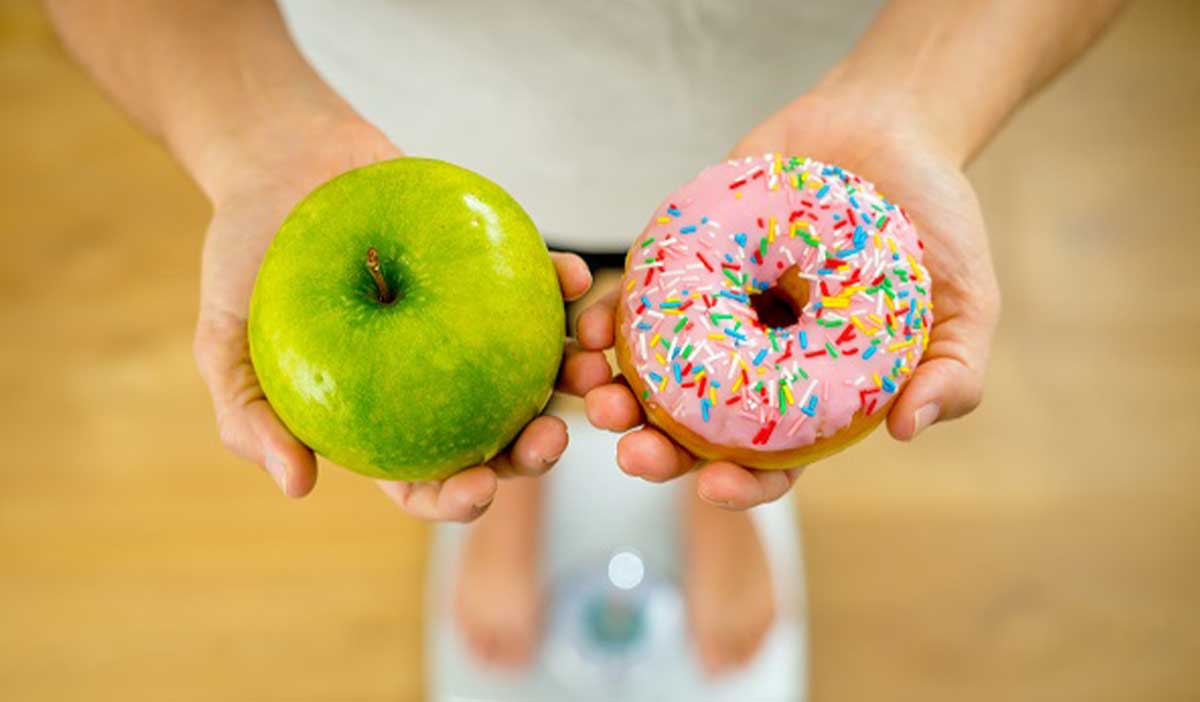 How to develop a healthy habit 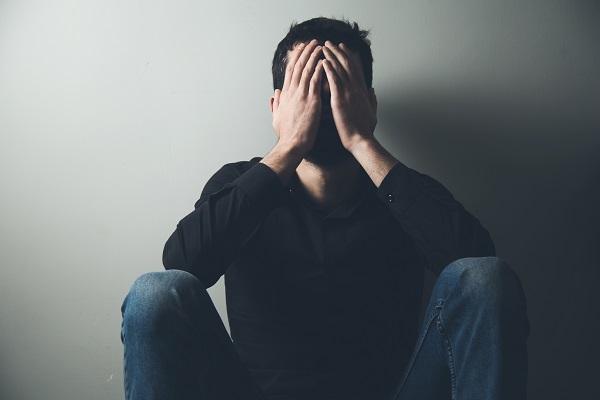