When it comes to health care, not all hospitals are the same. From the services offered to the people who treat you, each experience is different from the last. For Jason Stover, he found care like he had never had before... right here at Logansport Memorial Hospital. 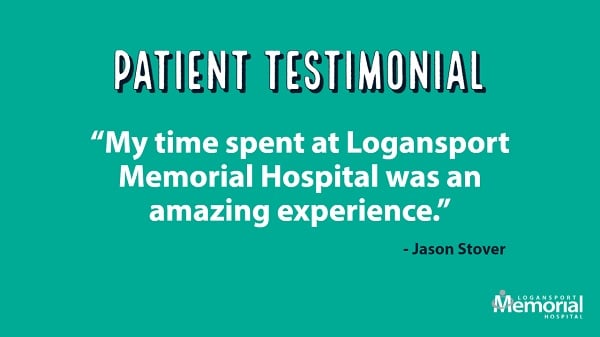 Jason shared his story about how he ended up at Logansport Memorial Hospital, and why he is glad that he did.

"Over the past two years, I have had several medical related health issues and have been to hospitals from Indianapolis to Peru, Indiana. My experiences were, let's just say, not satisfying. Recently, I was experiencing some lung issues at home and thought I simply had a cold or the flu. I had taken 2 at-home COVID-19 tests. Both were negative.

My wife had an at-home oxygen tester and noted that I was low (85) and I was also running a fever. She asked me to at least go to a walk-in clinic. I did not want to go, but my wife is (ummm) persuasive.

I agreed to go but wanted to go some place we had not been before. She decided to take me to a clinic in Logansport. Upon arrival, I could tell my condition was getting worse. I had to stop 3 times on the way from my car to the clinic. They tested my O2 levels again and said they were calling for an ambulance to take me to Logansport Memorial Hospital. They did not allow me to argue due to the fact that my O2 levels were now at 81.

I ended up being admitted with acute respiratory failure and ended up in their ICU respiratory wing upstairs at Logansport Memorial Hospital. I am an admitted skeptic of any hospital, based on my past experiences with the health care system, but it quickly became apparent to me that at LMH, something felt different.

At this point, my O2 levels had dropped even lower, and I was struggling to stay awake. I remember a team of nurses working on me even though all I remember is silhouettes of individuals performing various tasks.

I ended up being in their wing for nearly a week. Whether it was the nurses and doctors covering the wing or the X-ray techs, CAT scan techs, respiratory therapists, nutritionists, valets... basically the entire staff... something at Logansport Memorial Hospital is quite different than anything I have ever experienced at any place I have been before. The culture there is quite different, and I do not believe that is an accident.

Everyone that I interacted with on the staff made me feel special. I did not feel like just another patient. I could tell that they really cared and wanted to make me as comfortable and healthy as possible. Yes, they treated my symptoms, but they also worked on healing my spirit.

My time spent at Logansport Memorial Hospital was an amazing experience. Although I was ready to go home, I felt like I had made some friendships with the staff and was going to miss each of them. Thanks to all of you. I hope to see you again some time... maybe just outside of the hospital this time."

At Logansport Memorial Hospital, we work to exceed the expectations of our patients -- providing them with high quality care, close to home. 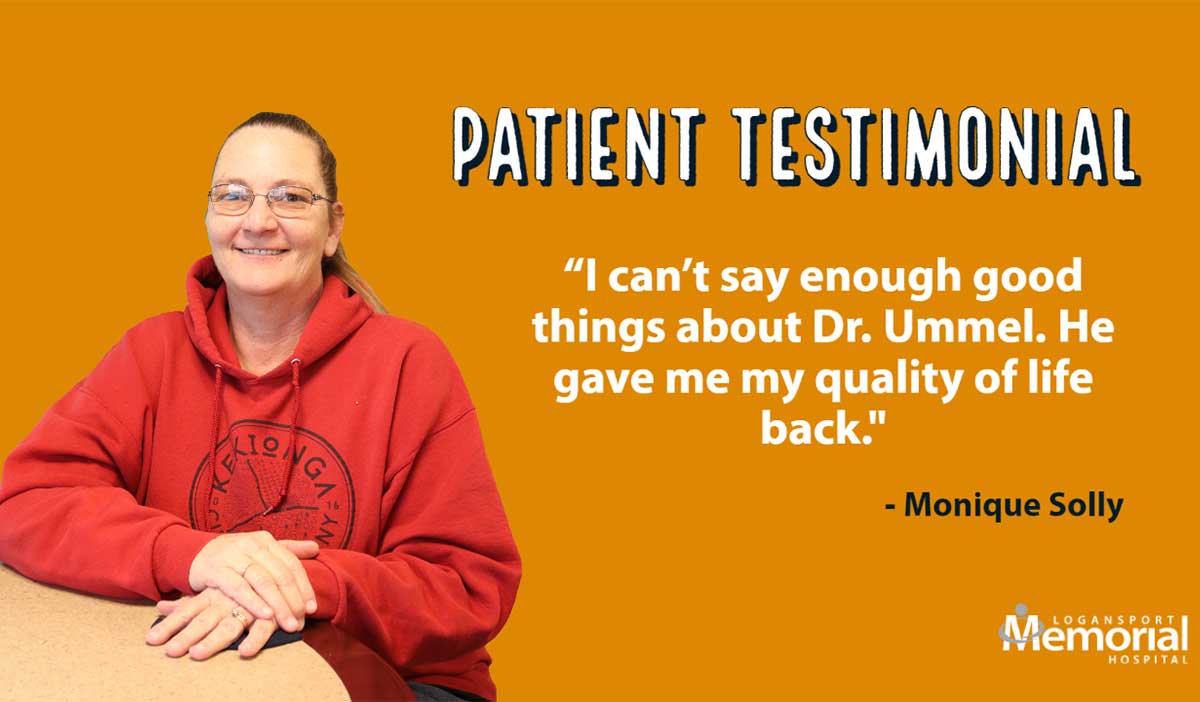 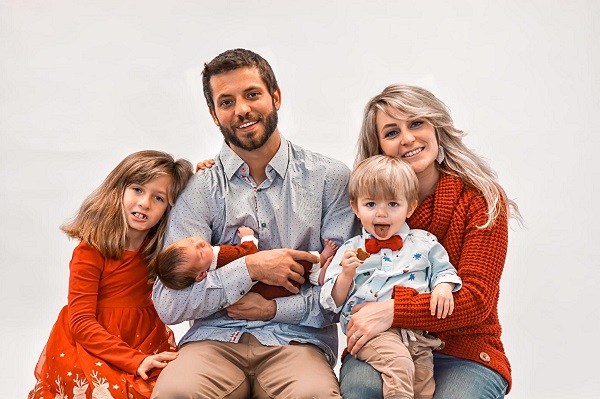 Patient testimonial: Sabrina Aspinwall
Common urologic diseases and when to see a urologist for care