COPD, or chronic obstructive pulmonary disease, is a destructive disease. It's the third highest cause of death in the United States. In 2015, the American Lung Association ranked Indiana in the top five worst state for COPD. It is most often associated with people who smoke or who have had long-term exposure to harmful fumes. There is no cure for COPD, but it can be controlled and even reduced and it's important to get a diagnosis as early as possible.

Once your lungs are damaged, the damage cannot be undone. When planning treatment for COPD, the focus is on minimizing symptoms, enhancing quality of life, and preventing additional damage.

The most important thing that you can do if you have COPD is to quit smoking.

In early 2015, actor Leonard Nimoy, perhaps best known as the original Mr. Spock in Star Trek, shared this message with fans on his Twitter: "Don't smoke. I did. Wish I never had. LLAP [ Live long and prosper]." He died a month later from complications of COPD.

In addition to giving up cigarettes, here are some additional steps you can take to make living life with COPD more comfortable:

Breathing easier, one day at a time

Local Ken R. was a truck driver for over 30 years. He sat in a big rig, driving back and forth across the country, and most of the time, he had a cigarette in his hand while covering his routes. Ken was in the fast lane on the highway to a respiratory disorder.

Over the past three years since getting his COPD diagnosis, Ken stopped smoking and has started to work on his fitness. As a result of these efforts to improve his health, he now knows how to manage his symptoms on his own, when he needs to do so.

Check out Ken’s full patient story to learn more about how he copes with his COPD.

If you are experiencing the symptoms of COPD, the team at Logansport Memorial Hospital can help you find a treatment plan. Take the first step, and schedule an appointment with a physician. 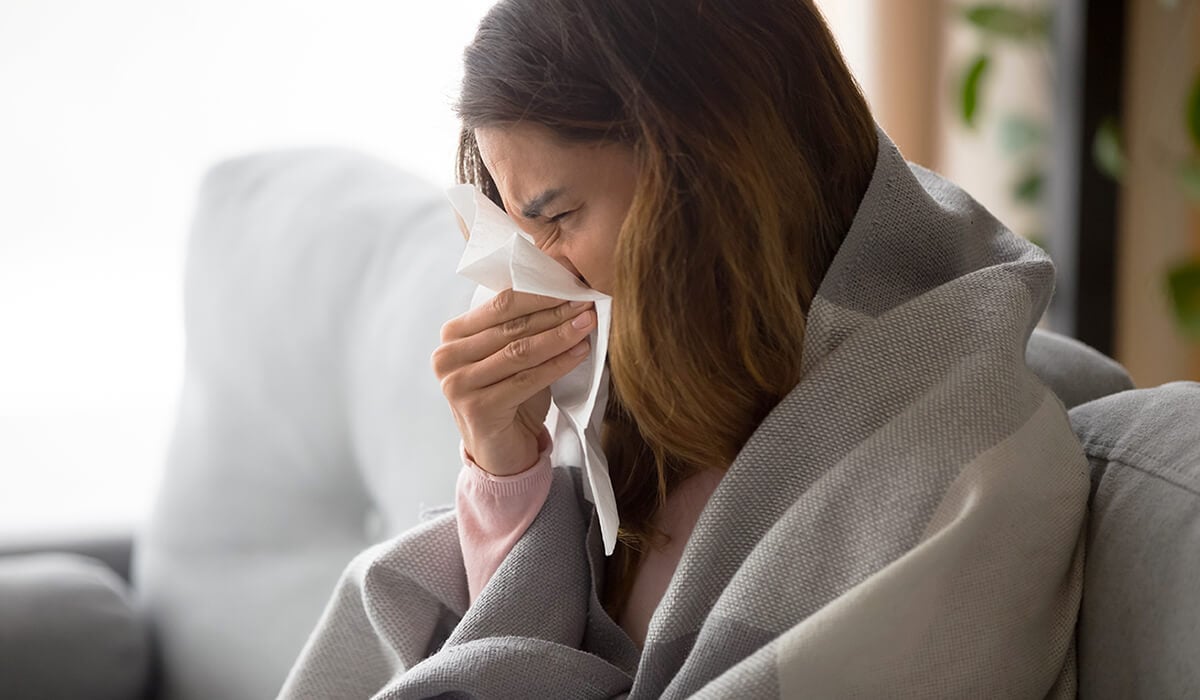 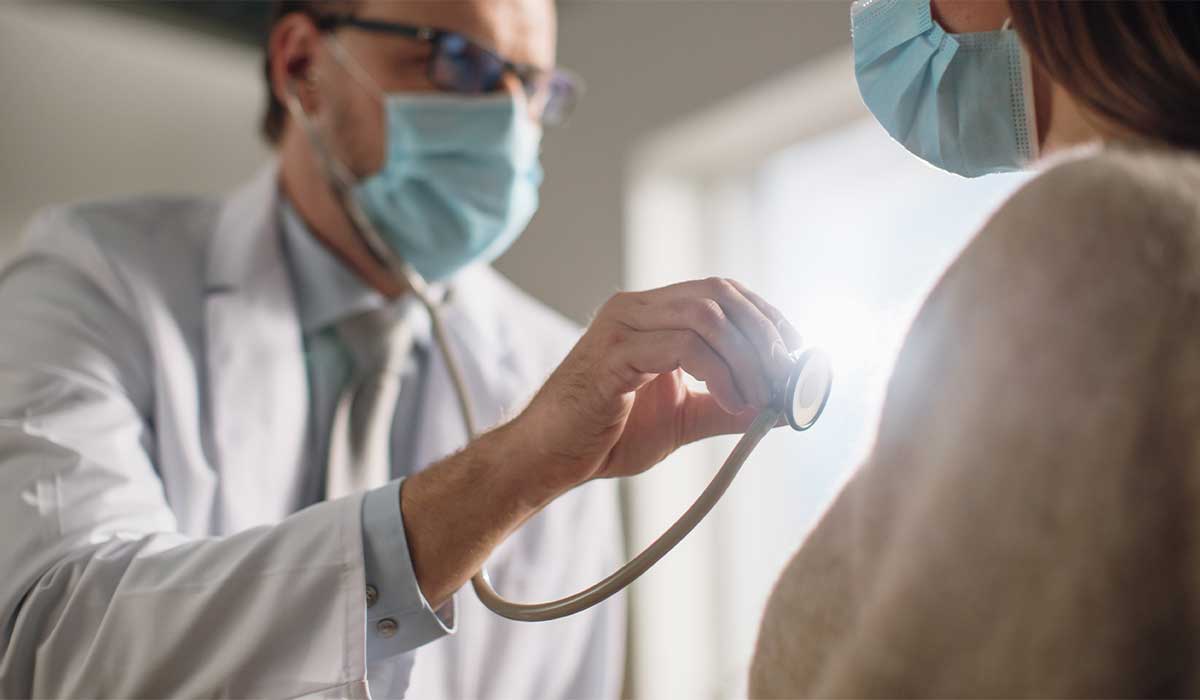