How do you know when you need gallbladder surgery?

Surgery to remove the gallbladder is a very common procedure at Logansport Memorial Hospital and across the country. In fact, cholecystectomy - the formal name for gallbladder removal surgery - currently accounts for 75% of all surgical procedures in the United States. Surgery is the most common treatment for gallstones that are causing pain and other problems. How do you know if you're having issues with your gallstones? And when do those issues warrant surgery? Let's learn more about gallstones and surgical treatment options. 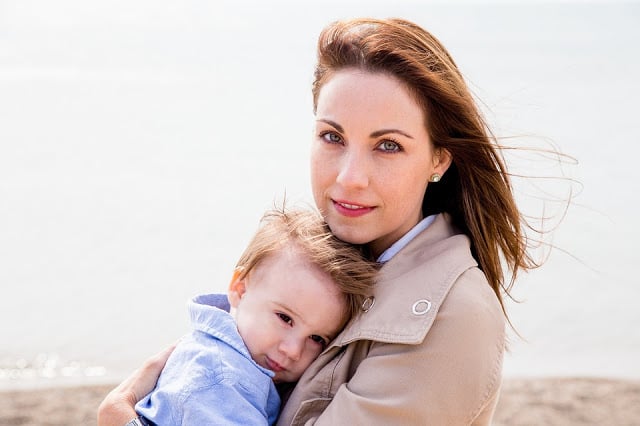 The gallbladder stores bile to aid with digestion. Sometime bile and cholesterol hardens into pieces of stone-like material called gallstones. Gallstones can be as small as a grain of sand or as large as a golf ball. You can have one or many stones of varying sizes at any time. These stones block the flow of bile causing inflammation and other problems including:

When is surgery necessary?

About 80% of people who have gallstones have no symptoms and thus require no treatment. For those people who do have symptoms, attacks often begin suddenly - usually after a fatty meal and often during the night. Common symptoms include:

At Logansport Memorial , our surgeon most often recommend minimally invasive surgery. Minimally invasive - or laparoscopic- surgery for gallbladder removal involves several tiny incisions in the abdomen where the surgeon inserts surgical instruments and a miniature video camera. The camera sends a magnified image from inside the body to a video monitor, giving the surgeon a close-up view of the organs and tissues. While watching the monitor, the surgeon inserts instruments to carefully separate the gallbladder from the liver, ducts, and other structures. The cystic duct is then cut and the gallbladder is removed. When the gallbladder is removed, the surgeon also examines the bile ducts and removes any stone that are present there. The ducts are not removed, so the liver can continue to secrete bile into the intestine to assist with digestion.

Because the abdominal muscles are not cut during laparoscopic surgery, patients have less pain and fewer complications than they do after major abdominal surgery. Recovery usually requires only a few days of restricted activity at home. This procedure has a success rate around 95%.

Learn more about the benefits of minimally invasive gallbladder surgery.

Did you know that women are at increased risk of having gallstones?

According to the American College of Gastroenterology, gallstones occur in up to 20% of American women by the age of 60. Women between the ages of 20 and 60 years are three times more likely to develop gallstones than men.

Female risk factors for the development of gallstones

Women Rochester, Logansport and throughout North Central Indiana turn to the surgeons at Logansport Memorial Hospital when they need gallbladder surgery. Learn more about our centralized surgical services. 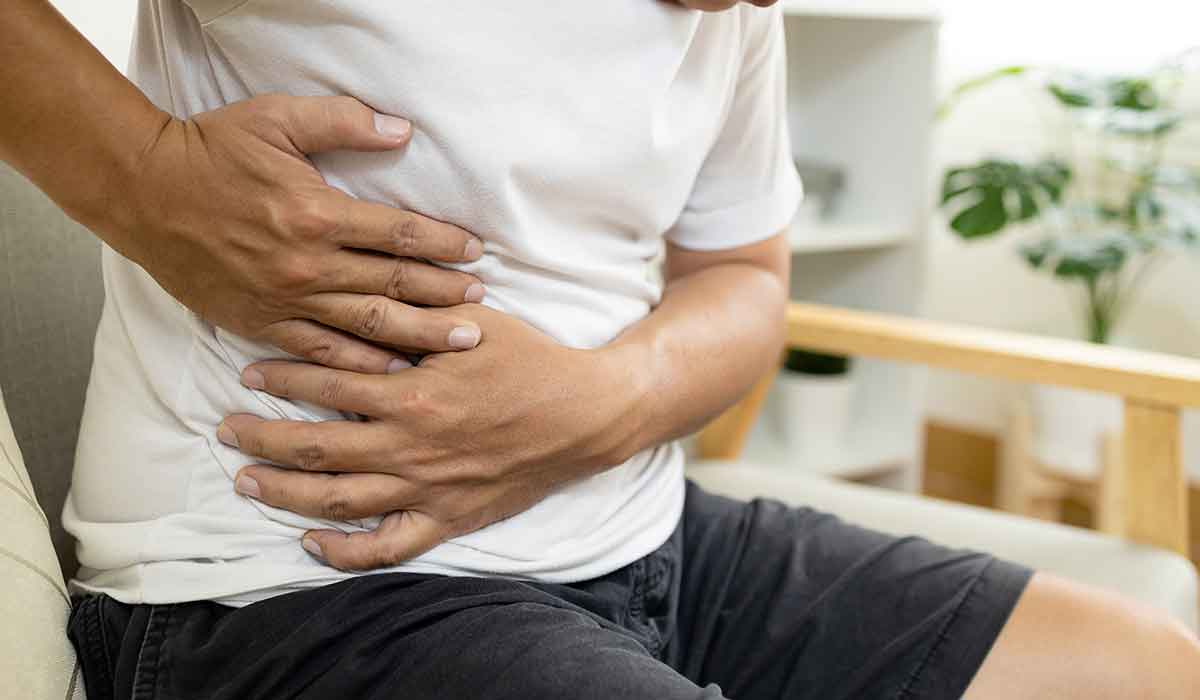 What causes gallbladder problems, and when should you see a doctor?

What are common appendicitis symptoms? Plus, how it is it treated 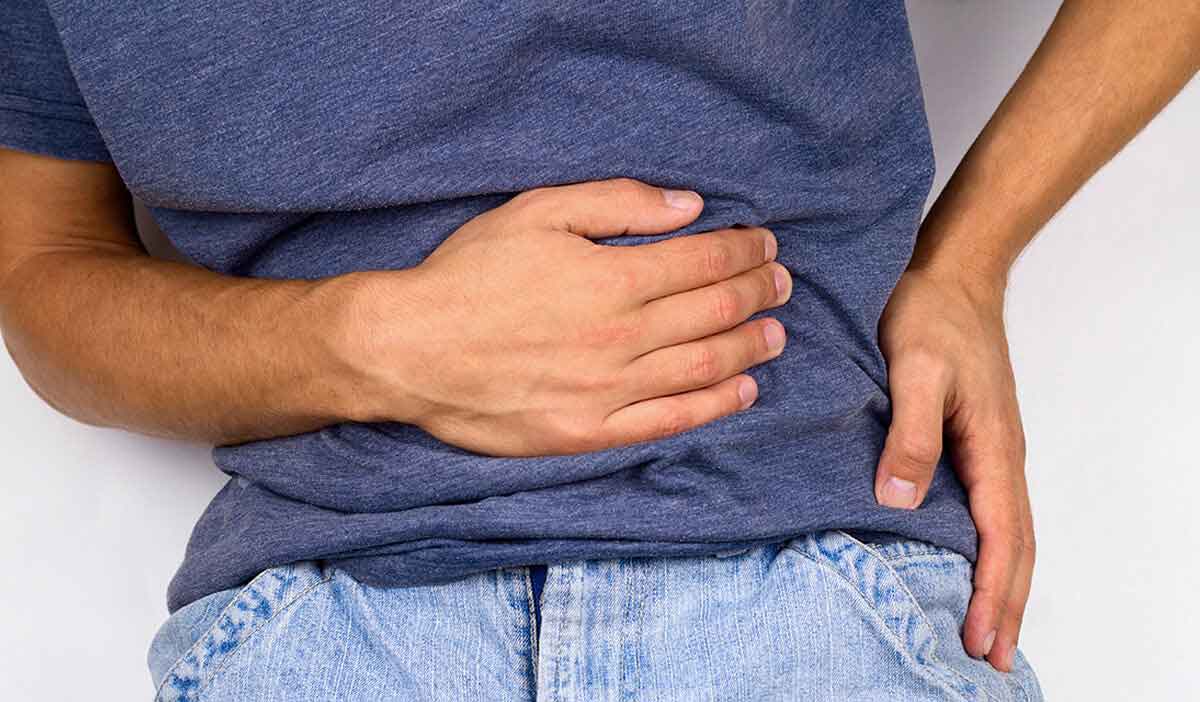 Gallbladder disease: will I need to have my gallbladder removed?
Five tips for lowering cholesterol Four things you need to know about mammograms