Does vaping cause lung cancer?

Smoking is the leading cause of death and disease in the United States.

Some people trying to kick their smoking habits have switched to vaping, but whether or not inhaling the aerosol “vapor” from e-cigarettes is any safer than cigarette smoke is still up for debate. 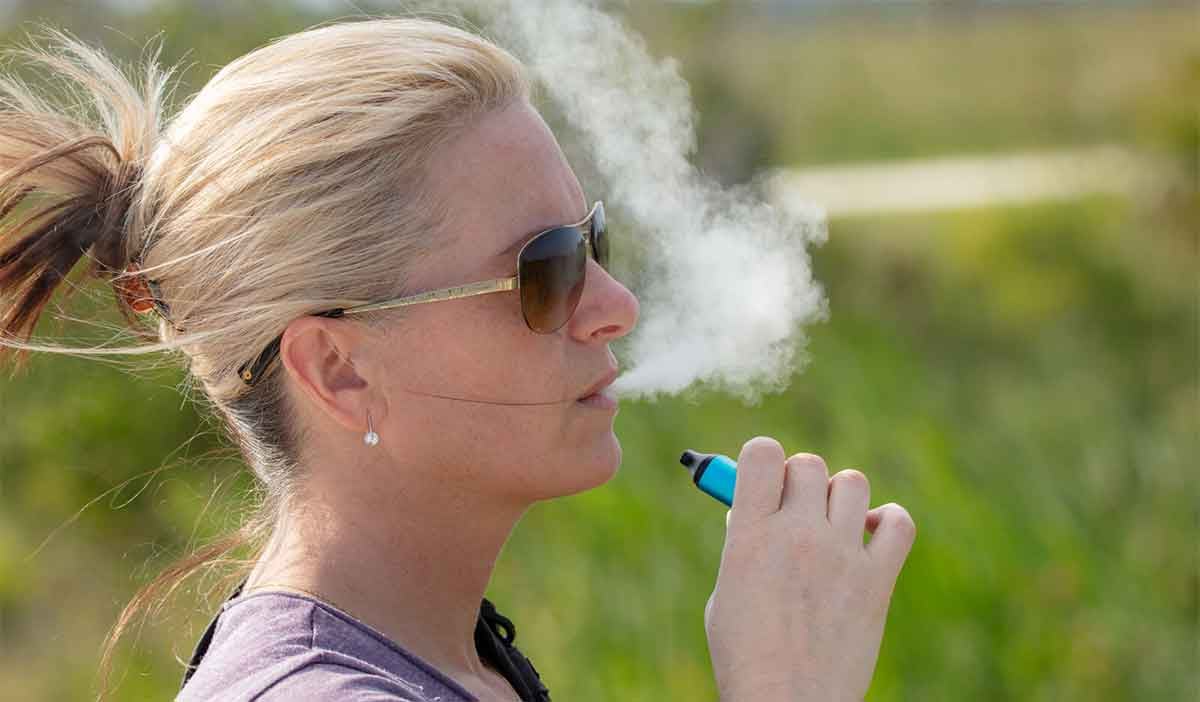 Scientists are still trying to determine definitively if e-cigarettes are an effective alternative for those who want to quit smoking. Since they are so new and so much is unknown about what they do, the American Cancer Society only recommends that adults who already smoke use them as a complete substitute for tobacco products, not in addition to cigarettes.

Read on to learn more about the health problems associated with vaping.

E-cigarettes are a popular alternative to traditional cigarettes that turn prefilled or refillable cartridges, pods, or tanks of highly-addictive e-liquid or e-juice (made up of nicotine, food-grade flavorings, water, and other chemicals) into a smokeable vapor.

Some can charge in a computer, and others run on rechargeable batteries.

They release very little smell and come in all shapes, flavors, and sizes. Some e-cigarettes mimic the look normal cigarettes, pipes, or cigars, while others resemble everyday household items like pens and USB flash drives.

E-cigarettes go by many names. You might have heard them referred to as:

It’s unclear just how much damage e-cigarettes and other vaping products do to the people who use them.

Many of the chemicals in e-cigarettes, like formaldehyde, are known to irritate your lung’s airways. While researchers continue to study the long-term effects of vaping, people are experiencing severe lung conditions and heart disease due to their use of e-cigarettes on the rise.

Some of the serious symptoms e-cigarette users often experience include:

Some patients have experienced side effects so consequential that they’ve had to be hospitalized, and others have died from their e-cigarette-related illnesses.


But, does vaping cause cancer?

Based on what we know right now, the answer is: we aren’t sure. The research is ongoing in regards to lung cancer. This may be because it can take years before vaping’s long-term effects appear, and e-cigarettes are still a relatively new product on the market. In comparison, for instance, almost all lung cancer cases appear in patients age 65 and older who spent decades smoking.

Although there are no recorded instances of patients with lung cancer that can be directly linked to their e-cigarette use, it is connected to other health serious problems.

Simply put: if you are a non-smoker, pregnant, or young adult, using e-cigarettes is not worth the risk. If you are a smoker and want to switch to vaping as part of a smoking cessation plan, there may be benefits.

Get help with stopping smoking

Take the first step and schedule a checkup with your physician. We can help you through the process and reach your goal to become a non-smoker.

If you think you might be experiencing symptoms related to smoking e-cigarettes, we’re here.

The team at Logansport Memorial Hospital can help you figure out what’s wrong and develop a treatment plan that makes sense for you. 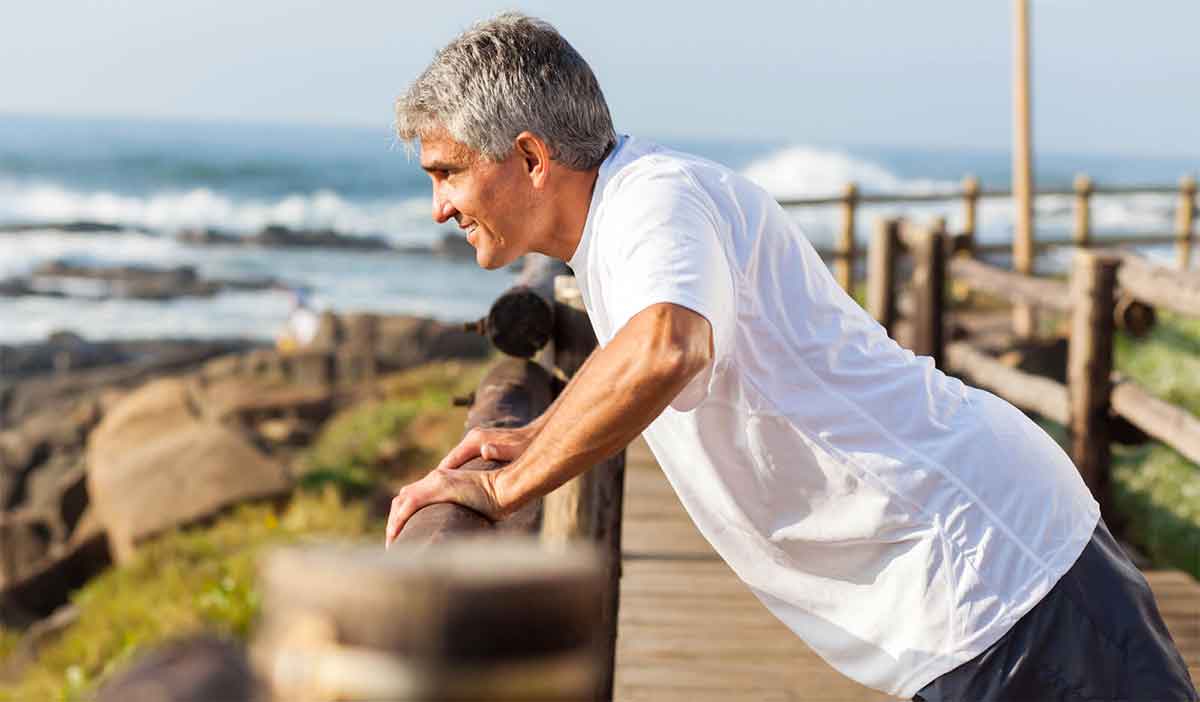 Starting healthy habits at age 60—and beyond 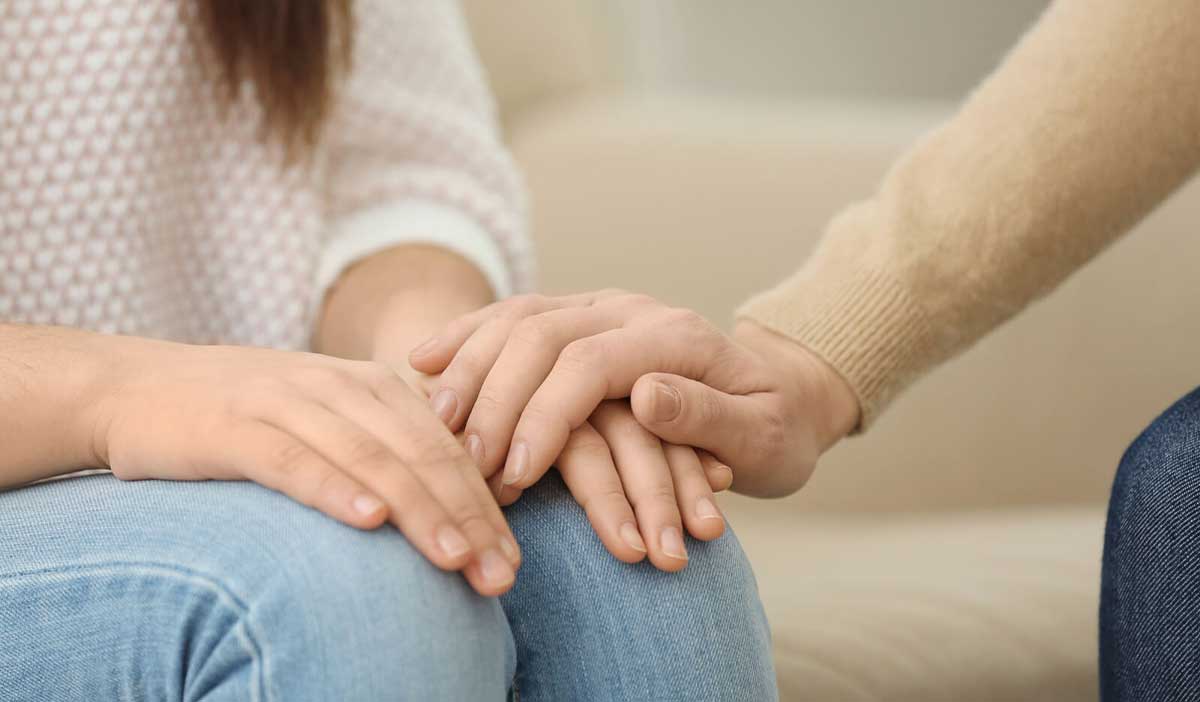 Feeling stressed? Tips for managing anxiety and staying healthy
How to know if you need wrist surgery How to treat lymphedema